Ragweed (Ambrosia artemisiifolia L) is an annual herbaceous plant with dark green leaves with white hairs along the stem. Ragweed is presence is widespread in eastern Canada. Its pollen allergen  provokes  rhinitis in a large portion of the population.

How to protect yourself 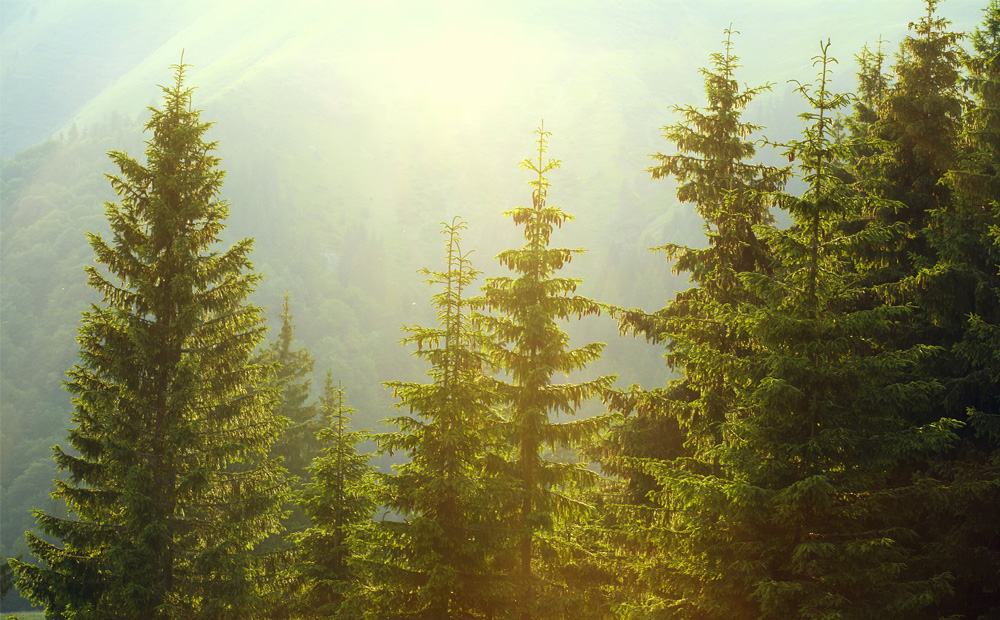 Learn more about our services

See all our services
My environment