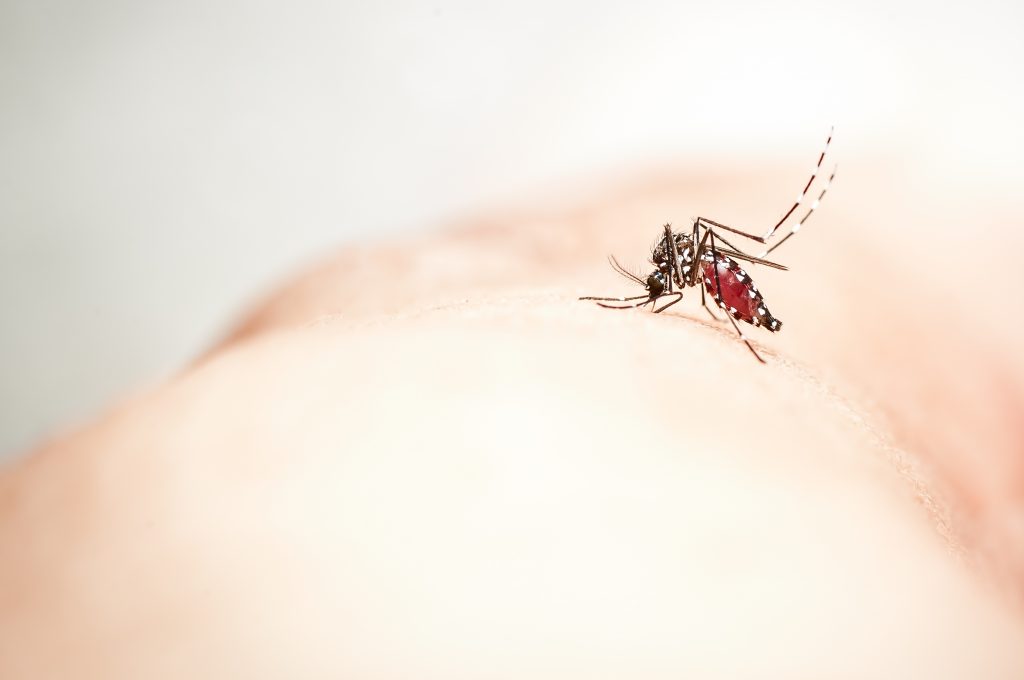 Since 2003 the Region of Waterloo has adopted the concept of integrated professional services for the surveillance and control of mosquito vectors. This formula presents several advantages, among which a short turn-around time for field interventions based on human surveillance, adult mosquito surveillance and larval monitoring.

In 2014, GDG was contracted to perform a WNV risk mapping in order to optimize the allocation of resources in the WNV prevention program. The mapping is a result of a geo-spatial analysis of historical mosquito surveillance data and human population demographic data. By combining these variables we can determine areas of high vector productivity and areas of human vulnerability to infection.

The mapping has allowed to identify areas showing higher WNV risk, thus permitting to target the most important areas for entomological surveillance, for larval control, focused public communications in period of elevated WNV risk transmission and support decisions in restructuring the current program, such as relocation of trap sites and increased control efforts in higher risk areas.

Each variable within the algorithm can be updated annually to provide an up to date map of WNV risk within the boundaries of the health unit.