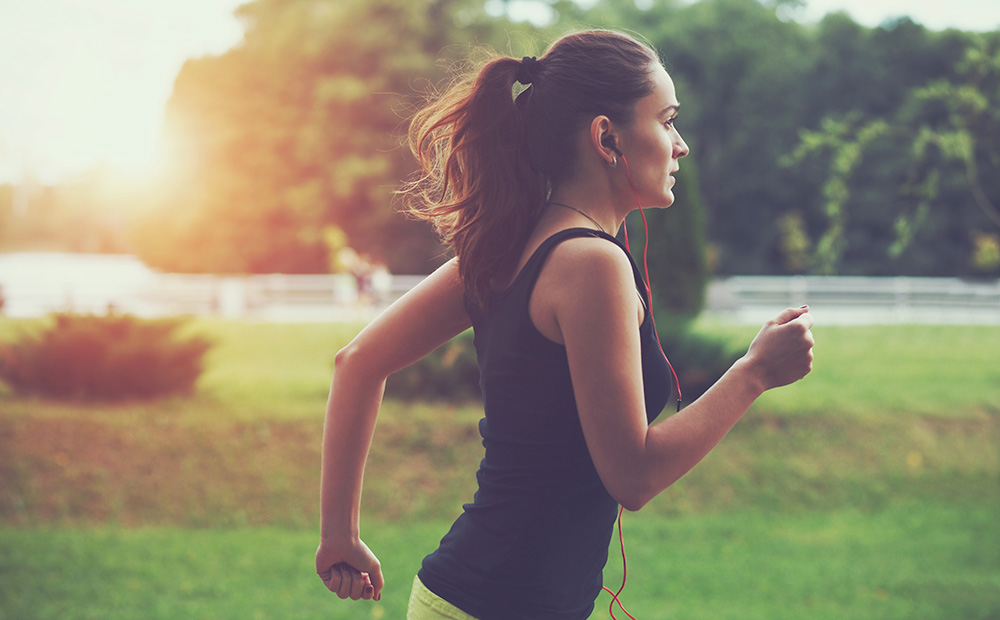 West Nile Virus (WNV) is a mosquito-borne pathogen that poses potential health risks for humans. The Ministry of Health and Long-Term Care (MOHLTC) and each Public Health Units have followed WNV’s steady progression through North America. Thus, the MOHLTC has implemented a program to monitor and minimize the risk of WNV transmission to humans through surveillance and larviciding activities in collaboration with the Ontario Public Health Units.

GDG Environnement has accumulated more than 35 years of experience in the field of biological control of mosquitoes and black flies. Moreover, GDG has to its credit a significant number of achievements related to West Nile Virus (WNV) programs. GDG Environnement is a service provider and is contracted by many Public Health Units to monitor adult mosquito populations and test them for viral diseases.

For the past 4 years, GDG Environnement was mandated by the Peel Public Health to identify adult mosquitoes, test them for the presence of West Nile virus (WNV) and perform larviciding in the Region. The 2016 adult mosquito trapping surveillance program was carried out from week 25 (June 19-25) to week 39 (September 25 – October 1) and maintained of a network of thirty-one (31) sites distributed over 4 districts. Over a 15 week period there was a total of 465 nightly captures. Mosquitoes that were collected in traps were shipped to our laboratories for identification by our experienced taxonomists and for WNV detection by RT-PCR.

We have a Gold Standard certification from the National Microbiology Laboratory (Viral Zoonoses) of Health Canada confirming efficacy and efficiency of our processes. The following are a few key components:

Specific rooms are assigned to all stages of the mosquito sample processing, ensuring efficiency and minimizing risks of contamination or interference.

The cold chain is followed throughout the process of mosquito identification and viral detection.

Moreover, our laboratory receives around 1,000,000 mosquitoes annually of which over 400,000 are identified to species and 8,000 are tested by real-time RT-PCR. The Reverse Transcriptase-Polymerase Chain Reaction (RT-PCR) process is performed using the state-of-the-art StepOnePlus real-time RT-PCR (Life Technologies), characterized by a high throughout and an extensive set of calibration and statistical validation tools.