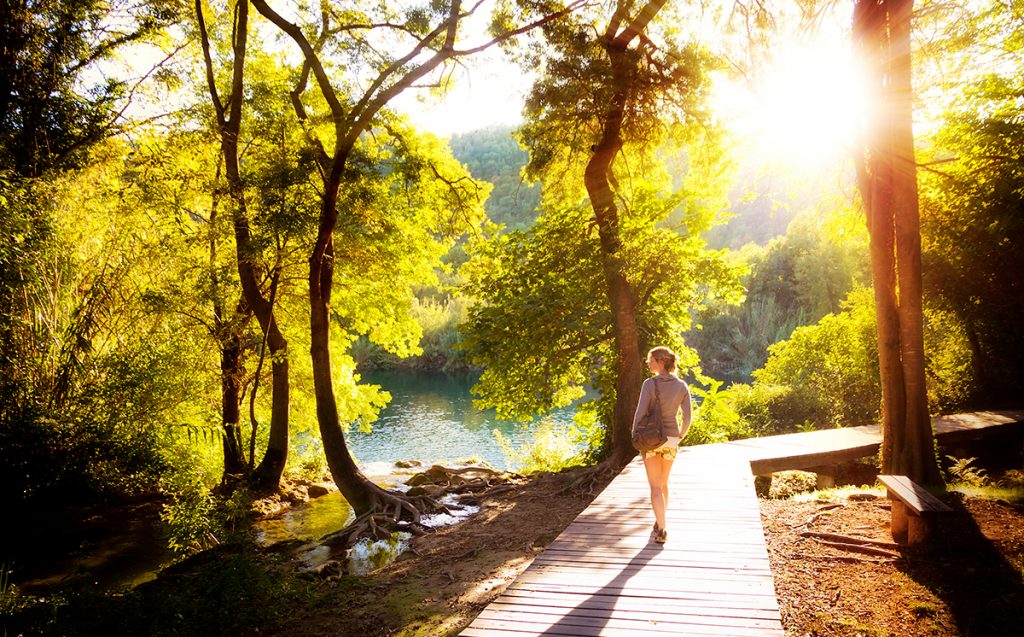 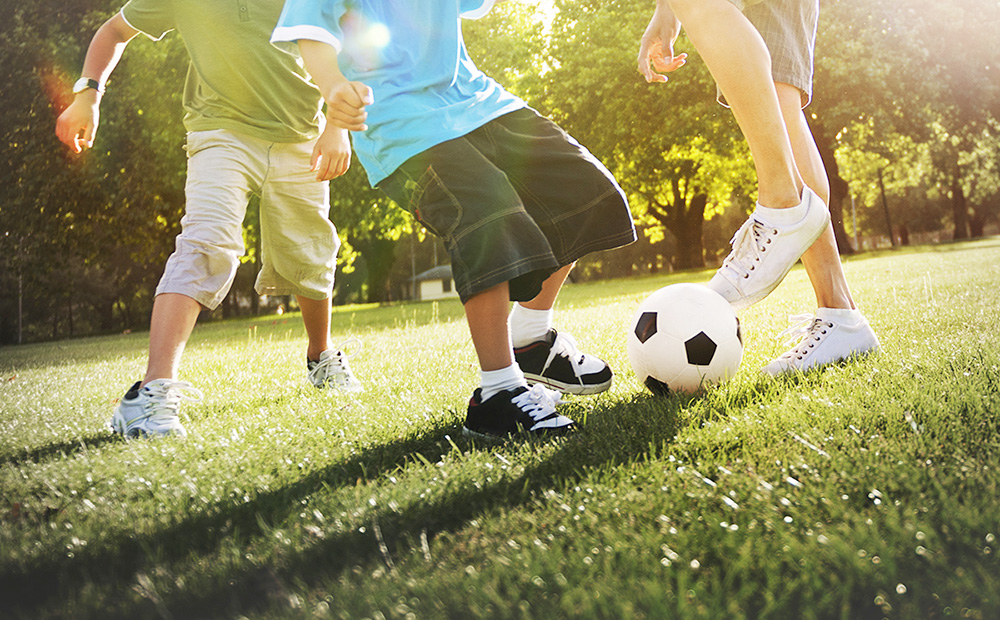 West Nile virus (WNV) is a mosquito-borne pathogen that poses potential health risks for humans. The Ministry of Health and Long-Term Care (MOHLTC) and the City of Ottawa Public Health (OPH) have followed WNV’s steady progression through North America. The OPH has contracted GDG to implement a program to monitor and minimize the risk of WNV transmission to humans through surveillance and larviciding activities.  Since 2003, GDG has been working with the City of Ottawa to prevent the spread of West Nile Virus to the public.

GDG manages a network of 29 CDC light traps distributed across the City for the weekly monitoring of mosquito adult populations. Captured mosquitoes are sent to our laboratory for identification to species level and PCR testing for the presence of West Nile Virus. The trapping data is used to plan mosquito control strategies.

Over 100 natural and manmade surface water sites are monitored weekly for the presence of vector mosquito larvae, sites found positive for vector species are treated using a bio-rational larvicide called Bacillus thuringiensis israelensis (Bti).As well as surface water, GDG treats over 115,000 roadside catch basins three times over the summer. These are the priority targets as they are the prime larval development sites for Culex pipiens, the primary vector species responsible for the spread of West Nile Virus disease in Eastern Canada.